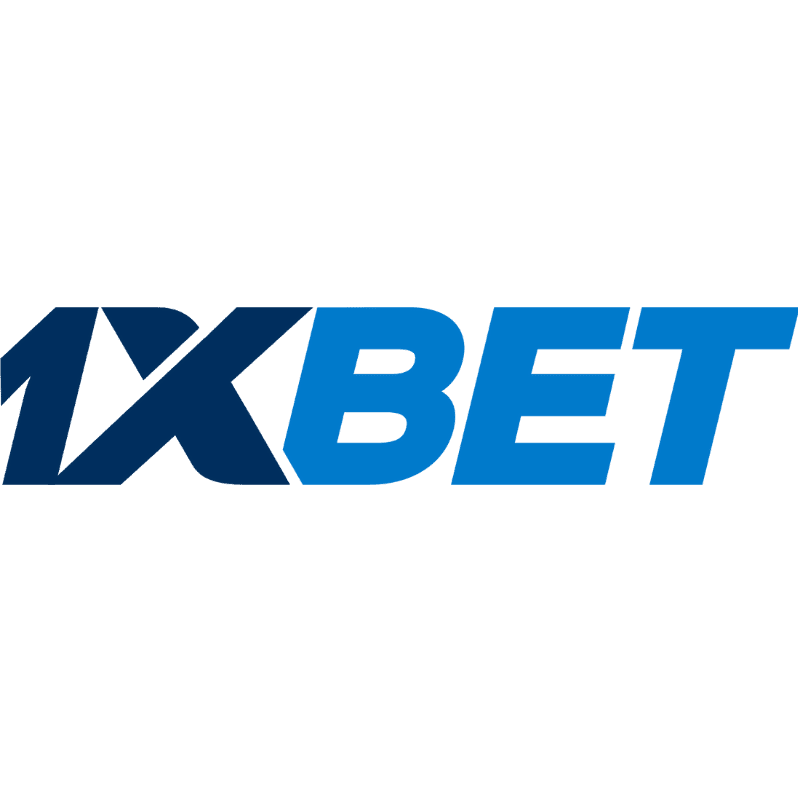 1xBet is not available in your country. Please try:
Deposit methods

With so many games happening worldwide, eSports has become one of the most popular betting options. To bet on esports at 1xBet, one must know the different tournaments and championships available for each game.

There are a lot of events with a prize pool worth millions of dollars with teams from all over the world.

Dota 2 is an online battle arena developed that is played by two teams of 5 players each. Every team possesses its base on the opposite ends of the map. The goal is to destroy the base of the opponent while protecting yours at all costs.

The players in this game compete as teams, and they can choose from different characters, each having their unique abilities. There are terrorist and counter-terrorist teams. CS:GO teams go up against each other, and each has to perform well if they want to beat the enemy team.

League of Legends is a very popular MOBA video game developed by Riot Games, played between 2 teams with a maximum of 5 players each. The winner is the team that manages to destroy their opponent's base while protecting theirs. This esport game is one of, if not the most popular game to bet on.

This is military science fiction turned real-time strategy game that the players use to compete against each other in teams. There are teams with 3 or 4 players where they have to build an army and destroy their opponent's forces. StarCraft 2 is a cult game in the egaming world, with players from all around the world.

Players in Overwatch have to choose from different characters, each with their abilities, and try to eliminate the opponents' team while defending themselves to come out on top. There are several game modes to this game, so it offers a great variety of excitement to it's followers: protect the payload, defend objectives and more.

Heroes of the Storm

In this one, there are 2 teams with of 5 players in each. Heroes of the Storm is very similar to Dota 2 or League of Legends since this is also a MOBA-based game. Players can pick heroes from other Blizzard Entertainment games. Each team must try and destroy the other's base while protecting their own to win the game.

It is played between two teams of 5 players each. The goal is to protect your towers while trying to get to the enemy's base and destroy it before they reach yours. This is also a MOBA game genre that is widely popular to watch and play.

Often referred as R6 is played between two teams with five players each in FPS mode. Every player has to choose from different characters called operators, each having their unique abilities. The objective is to eliminate the other team without them eliminating your team before the time runs out, planting a defuser to one of the 2 bombs, or defending the bombs from being defused.

World of Warcraft is played between two teams, and each team has a maximum of 5 players. The players must choose from different characters, each having their abilities, and fight against the enemy team to destroy their base first. However there are 2 types of Warcraft games by Blizzard that players and bettors can choose from. One is Warcraft 3 which is an RTS game, and one is World of Warcraft which is originally an MMORPG video game.

Rocket League is a car soccer game that is played by two teams with four players each. The objective is to put the ball in the net of your opponent's team while defending yourself from them.

E-sports might appear confusing when one is new to them. Still, one needs to understand them to make informed bets. Thankfully, as can be seen in the list above, most of them have a similar general structure. It is mostly about teams trying to eliminate or outscore each other, just like in conventional sport.

The wisest thing, however, is to specialize in a few games offered on 1xBet. This way, a player can bet on the many markets offered on the site beyond just the outright winner/loser bet.